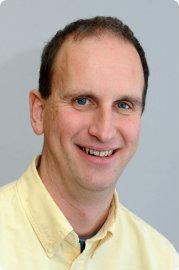 Duncan, a 50-something, has a crazy passion for surfing in the winter - especially holidays in Croyde, North Devon, from February to October. He loves food, both cooking it and eating it, as well as being partial to the occasional bottle of wine.

With Rachel, his wife and their 2 children love spending time with friends they have accumulated over 20 years of living in and around Birmingham. They have lived and worked in Parishes in Sparkhill, Sutton Coldfield, and Erdington before escaping the Motorway Ring to make Dorridge and Bentley Heath their home in 2006.

Duncan came to personal faith in Jesus as a child through the ministry and witness of someone who came to Solihull from Swanage in Dorset, and was part of a team of people sharing their faith with kids and young people.

Here he is  years later, seeking to share the same good news which has radically transformed his life, with people of all ages in Solihull.

Duncan says he counts it a privilege to be part of a diverse and loving Christian family, and he is encouraged for the future by being part of a church where we have many teenagers and young adults who are so alive in their Christian faith, service and commitment. 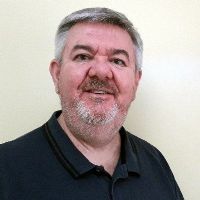 Richard joined St Philip’s with St James’ as Curate following a career as Head of Communications, predominantly in Public & Charity Sectors. Married with two grown-up children, he has attended church all his life, serving in various positions.

Growing up overseas in Malawi, Richard has been a member of the Diocesan Malawi Task Group for several years. Following service as a member of staff in the Police, both regionally and nationally, Richard also serves as a Chaplain to West Midlands Police and is involved in the 2022 Commonwealth Games.